How To Draw Star Picture Step by Step Drawing

Do you want to learn how to draw a star in an easy way? Here we have come out with the simple step by step star drawing images. By following these steps, you kids can practice drawing stars without any difficulties. These pictures can also be downloaded and shared via popularly used social media platforms. 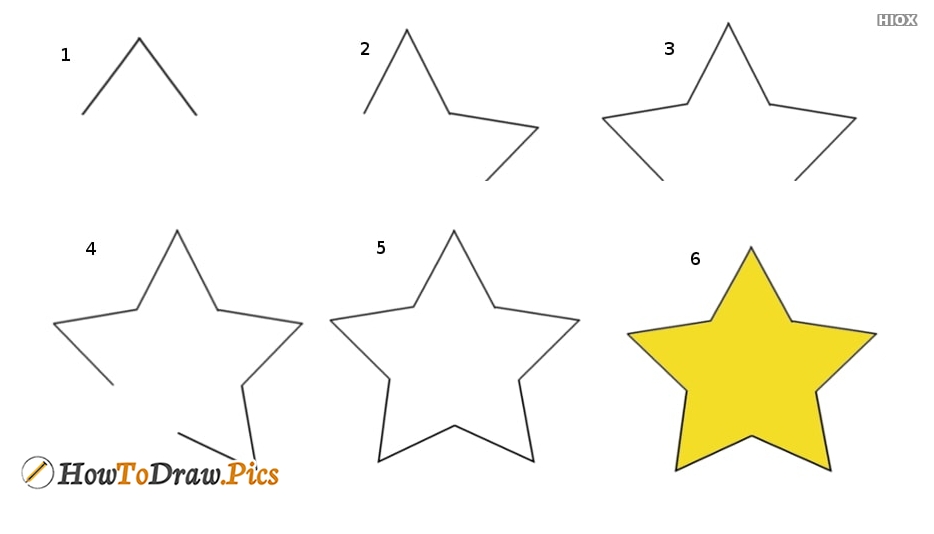 How To Draw A Star Step By Step?

Practice drawing these star pics with help the kids in lifting their mood quickly and for the whole day. Just grab your pencils and learn the steps to draw a star in a simple way. You can also download and take a print out of these drawing pictures for latter usage. 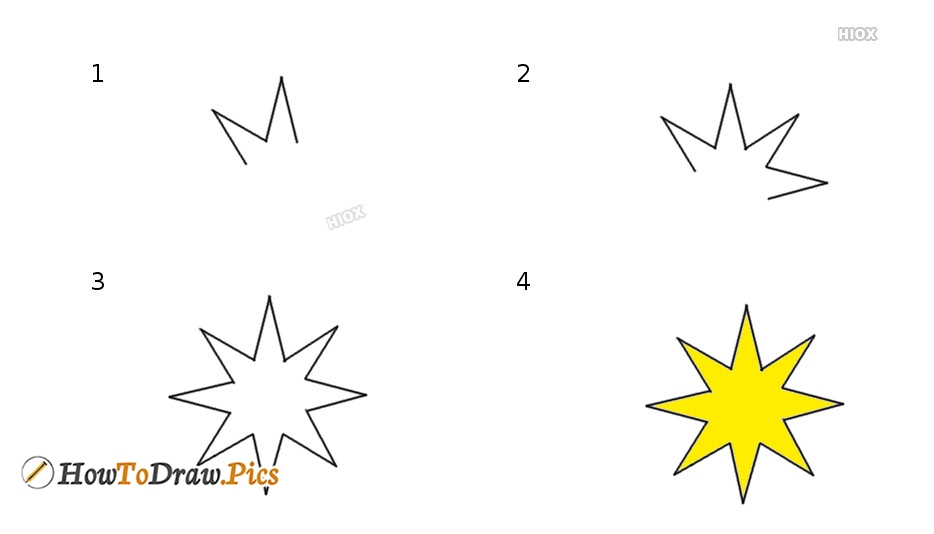 How To Draw A 8 Sided Star
Stars don’t twinkle.
"

How To Draw A 5 Point Star
Supergiants are massive stars that are hundreds of times the size of our sun.
"

How To Draw A 8 Pointed Star
Every day, approximately 275 million new stars are formed in the universe
"
The Milky Way Galaxy and the stars that it contains are, on average, around 13.6 billion years old
Three out of every five solar systems in the universe have two stars at their center instead of one.
It takes so long for a star to die that astronomers have not yet observed a fully dead star
Because the sun is fairly average among stars, in both size and temperature, the famous cosmologist Carl Sagan called it a “mediocre star".