How To Draw Geometric Shapes Step By Step Pictures

Here is a useful collection of Geometric Shapes Drawings that help you draw geometric shapes like Triangle, Rectangle, Parallelogram, Trapezoid, polygon, etc. Also you could find mathematic clues and short cuts to make you good in maths, like "A triangle is a 3 sided polygon with interior angles that add to 180 degrees.", "Triangles are polygons with the least possible number of sides (three)", etc. 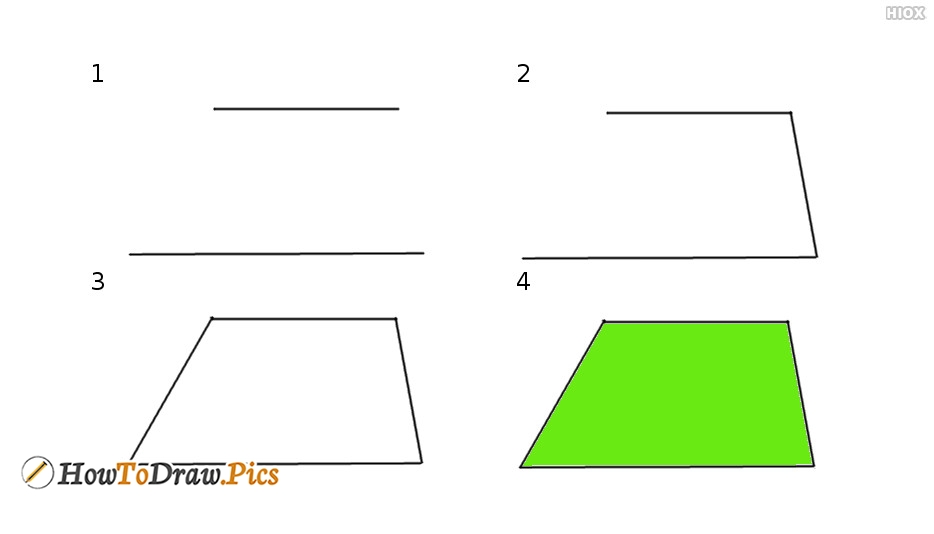 How To Draw A Quadrilateral
Archimedes of Syracuse lived around the year 250 BC and played a large role in the history of geometry including a method for determining the volume of objects with irregular shapes.
" 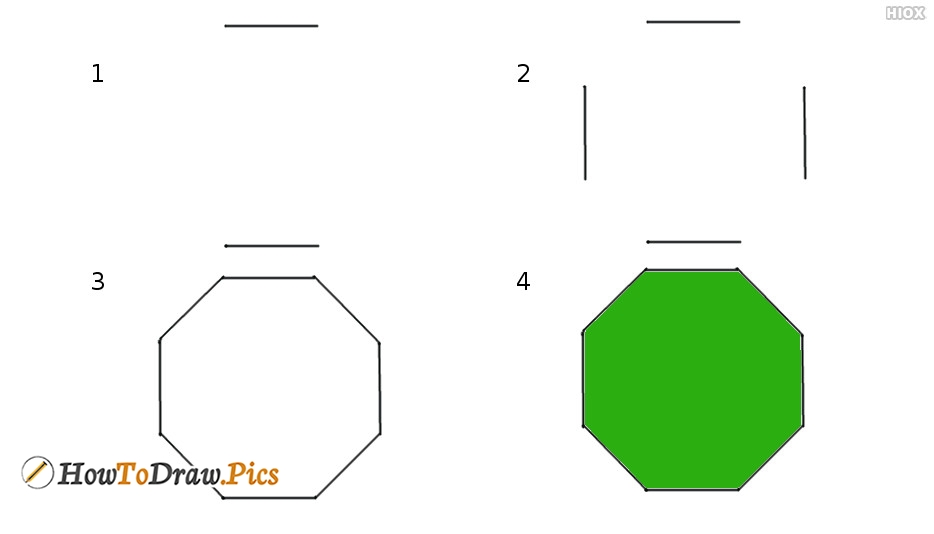 How To Draw Octagon
A cylinder is a three dimensional object with a circular base and straight parallel sides that looks similar to a can of coke.
"

How To Draw Quadrilateral
A sphere is a perfectly round three dimensional shape similar to a round ball you might play sport with.
"

How To Draw A Quarter
An octahedron has eight faces made from equilateral triangles, with 4 of them meeting at each point (vertex).
"

How To Draw 7 Sided Polygon
Beehive cells are hexagonal.
"

How To Draw 8 Sided Polygon
A triangle is a 3 sided polygon with interior angles that add to 180 degrees.
"

How To Draw A Octagon

A square is in many ways like a cube, only in two dimensions rather than three.
A cube is a three dimensional shape that features all right angles and a height, width and depth that are all equal.
A sphere can be divided into two equal hemispheres by a flat two dimensional surface (plane) that passes through the center.
A sphere is perfectly symmetrical around its center.
Quadrilaterals with 2 sets of parallel side are called parallelograms.
A square is also a rectangle with equal sides and a rhombus with right angles.
A circle is a round, two dimensional shape that looks similar to the letter ‘O’.
Triangles are polygons with the least possible number of sides (three).